The Eiffel Tower — or as the French call it, Latour Eiffel — is one of the most famous landmarks in the world. The tower was the centrepiece of the 1889 World’s Fair in Paris, designed to commemorate the 100th anniversary of the French Revolution and showcase France’s modern mechanical prowess on the world stage. 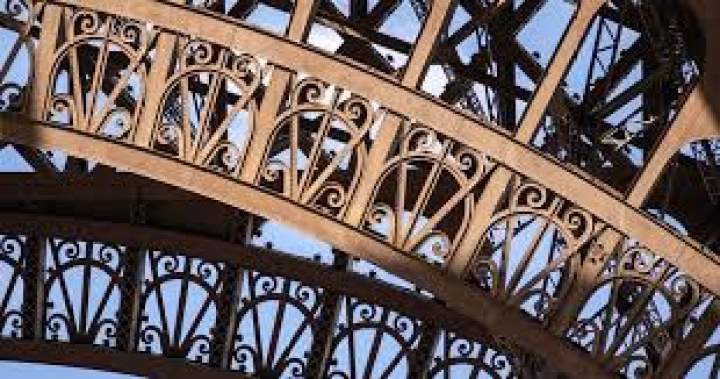 The Eiffel Tower was built by Gustave Eiffel’s civil engineering firm in two years, two months and five days, using 7,500 tons of iron and 2.5 million rivets. The end result of Eiffel’s hard work dominated the Paris skyline, whose stark Outlines were emulated around the world in China, Las Vegas, Greece, and of course, Paris and Texas 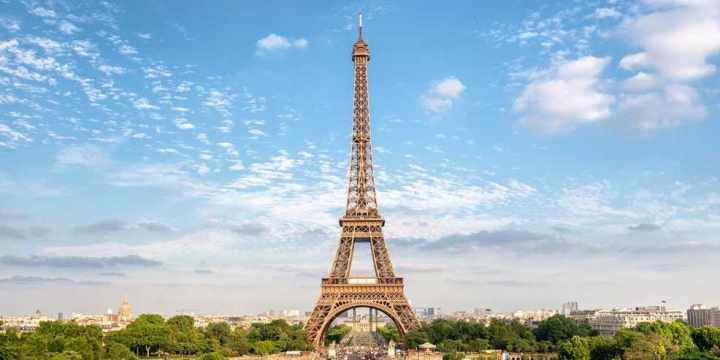 As mentioned earlier, the tower was built to showcase France’s industrial might at the World’s Fair, but the plan was to demolish it after 20 years. Eiffel cleverly installed radio antennas and wireless telegraph transmitters on the Tower, which the government eventually decided was too useful to dismantle.

During the German occupation of France during World War II, Hitler ordered that the Eiffel Tower be torn down, but the order was never carried out. However, French resistance fighters retaliated by cutting the elevator cables in the Tower of London, forcing the Nazis to climb the stairs to raise the flag

Every seven years, about 60 tons of paint is applied to the tower. Not only does it make the so-called “La Dame de Fer” (Iron Lady) look pretty, but it also prevents iron from rusting. It takes a lot of work to keep the Eiffel Tower beautiful.